Many men fantasise about domination, but are afraid to try it. Don’t be afraid, but do go to an experienced professional, as she will understand and adapt to your needs. She will take it easy until she knows your limits. Because she has to learn exactly what it is that each man likes, it can take several sessions with the same dominatrix to get the best results. Usually, she will agree a code word with you at the beginning of the session – a word that means, “Stop, you really are going too far”. Some men don’t like a code word, however, because it is the fear that turns them on. If they think they can put a stop to the action with a code word, it can ruin the pleasure they derive from their own helplessness. 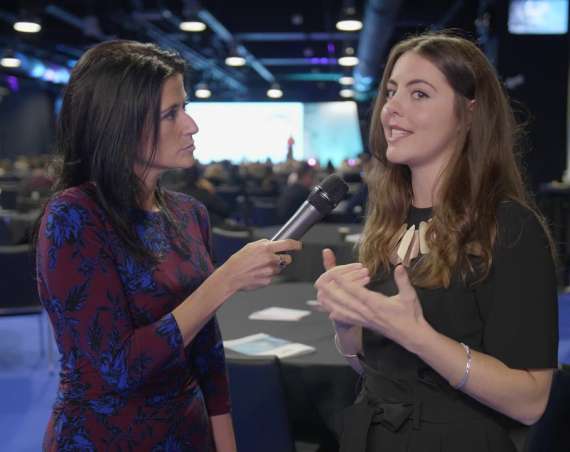 The Pros and Cons of Having a Bromley Escort 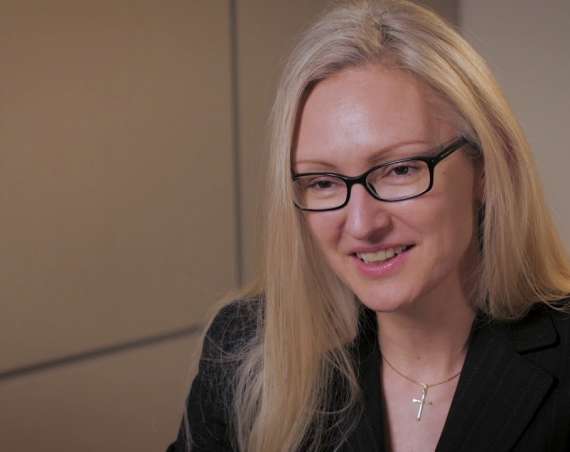 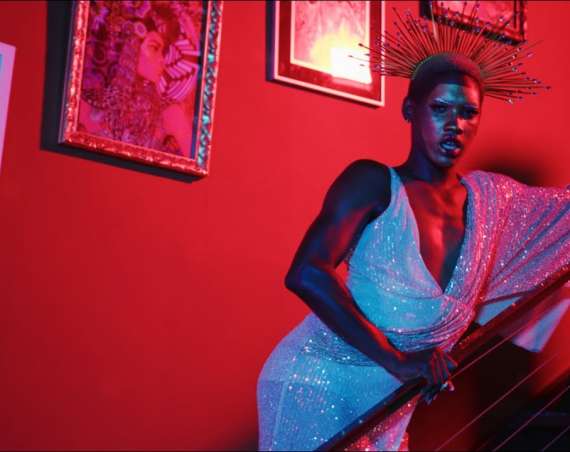