Originally, the word fetishism was created in the 19th century to describe the religious admiration of an object as a substitute for a god.

Sexual fetishism was introduced as a scientific term in 1887 by Alfred Binet, and was defined as the sexual admiration of an inanimate object. At that time, fetishism was considered pathological. Gradually the term’s meaning was extended, for example, in 1912 Richard von Krafft-Ebing referred to fetishism as the admiration of body parts. In 1927 Sigmund Freud published his psychoanalytic view of fetishism, which reached non-scientific readers and made the term popular.

So, the basic idea of sexual fetishism is sexual arousal, gratification and satisfaction through an inanimate object or a non-sexual body part, which we refer to as the fetish. But there are still differing definitions of fetishism.

In common speech, any fixation on a singular inanimate object, body part or body feature is called fetishism. Here, fetishism is not an illness, but an increasingly common and mostly harmless sexual preference. Today, fetishism is widely spread and has gained a much broader meaning. Often it is used to name any sexual preference that is perceived as unconventional: overweight, race and hair colour are examples of physical features that popularly are considered fetishes.

To summarise this definition: medically, fetishism is a disorder – an unhealthy sexual interest in something inanimate (including clothes) or non-sexual body parts. In this context ‘unhealthy’ means causing medical problems, such as the inability to obtain sexual satisfaction without the help of the fetish. But, today, this is regarded as a medical problem only if it causes the patient to suffer or harms others. If it merely enhances the individual’s sexual pleasure, then it is fairly common and normal by today’s standards.

There are many theories about the psychological origins fetishism, but only a few facts. Many fetishists say that they have had fetishistic desires as long as they can remember. Some fetishists can trace back their desire to a specific event. Modern psychology assumes that fetishism is conditioned or imprinted as the result of a traumatic experience.

In 1887, psychologist Alfred Binet introduced the term fetishism, suspecting that it was the pathological result of associations. His argument was that the accidentally simultaneous presentation of a sexual stimulus and an inanimate object led to the object being permanently connected to sexual arousal.

Commonly fetishised items are shoes, lingerie, and specific materials such as satin, leather, PVC, rubber or fur. Although these forms of fetishism are the most common, fetishism, like other forms of human sexuality, can be extremely varied and can encompass almost any aspect of human behaviour. Here is our list of the top ten fetishes: 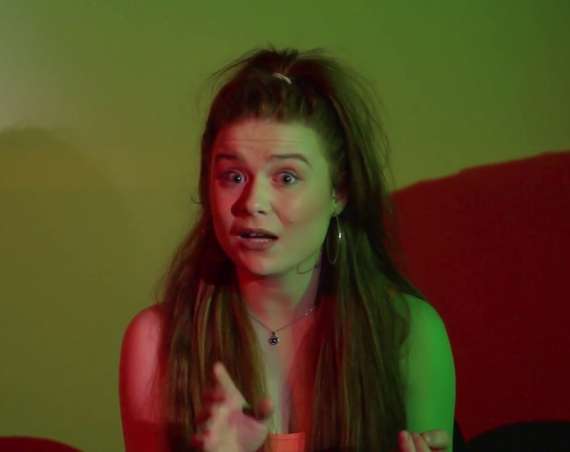 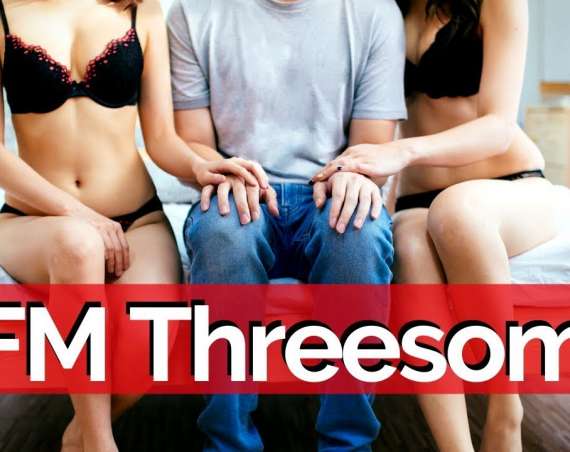 How a Camden Escort Agency Works?