Foot fetishism or podophilia is a pronounced sexual interest in human feet. The foot fetish is one of the most common fetishes in males.

Foot fetishists are interested in and aroused by the shape and size of the foot and toes, the texture of the skin, cleanliness (or lack thereof), state of dress (such as barefoot or wearing socks or nylon stockings) and odour. Foot lovers may enjoy sniffing, tickling, kissing, licking, and lovemaking with the objects of their affections. Toe sucking is also a variant of the foot fetish.

Like other fetishes, foot fetishism encompasses a wide range of predilections; one foot fetishist may be aroused by scenarios that another fetishist finds unerotic or even repulsive. Of course, shoe fetishes are also related to the foot fetish, as shoes (particularly high heels) are generally regarded as enhancing the appearance of the feet in a sexual-attraction context.

Many foot fetish clubs have special events for foot worship, which can also be associated (but not necessarily) with domination, bondage, and S&M. Kissing and worshiping someone’s feet is commonly regarded as subservient and submissive: therefore it often forms part of domination practices.

Neurologist Vilayanur S. Ramachandran proposed that foot fetishism is caused by the feet and the genitals occupying adjacent areas of the somatosensory cortex in the brain, possibly involving some neural crosstalk between the two.

Researchers have hypothesised that foot fetishism increases during epidemics of sexually transmitted diseases, perhaps because people are trying to obtain sexual satisfaction without having full-on sex. In one study, the frequency of foot-fetish depictions in the mass-circulation pornographic literature was measured over a 30-year period. An exponential increase was noted during the period of the current AIDS epidemic. Increased interest in feet as sexual objects has also been observed during the syphilis epidemics of the 16th and 19th centuries in Europe.

An Introduction to Domination 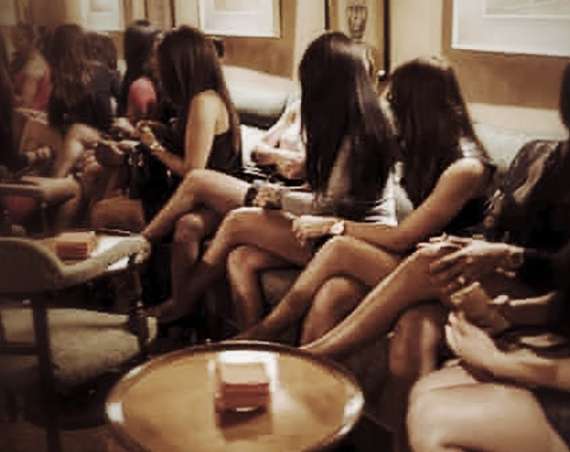 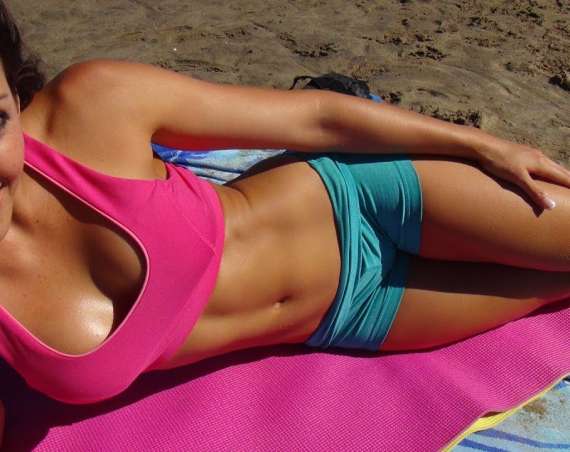 A Study of the Escort Agencies in Hendon